Children never cease to amaze me 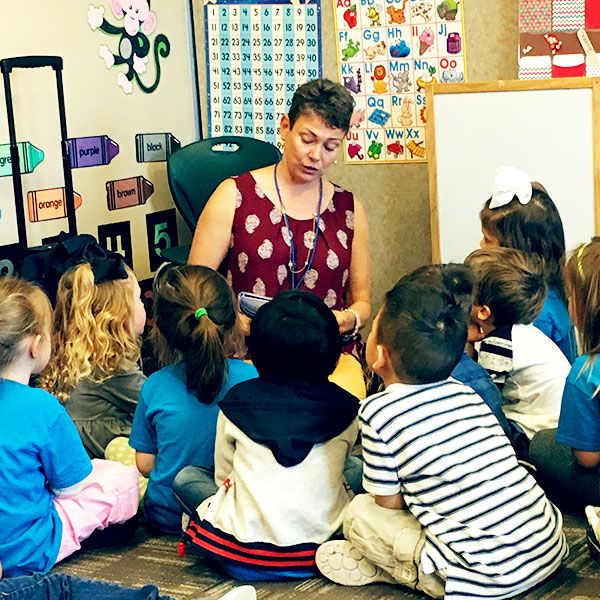 Children are very smart. When given the chance to express themselves, they always amaze me. As adults, we want to help children to learn and grow. It’s just as important to listen to them when they have something to say as it is to be doing the talking. When we listen, we can learn a lot, too. I’m reminded of this every time I read to preschoolers, kindergarteners and first-graders.

A recent visit to a local elementary school was no exception. The children asked wonderful questions. They wanted to know how the book was made, why I chose a porcupine, why I named her Penny, and had I written any other books? Wow! Those are great questions.

I explained how I wove the story in Grace’s bed about an animal you wouldn’t want to sleep with. I chose the porcupine because getting poked by quills would be so uncomfortable, no one would want to sleep with one. The children offered up other suggestions of animals they would choose not to sleep with. I heard very creative thoughts like all kinds of snakes, including an anaconda, several types of spiders, including tarantulas and black widows, and even a narwhal. It was obvious these children were visiting zoos.

We talked about alliterations. Yes, even kindergarteners understand the concept. Once you explain what the big word means you can see their eyes brighten. They get it. They knew the name of my porcupine had to begin with the letter ‘P’. They recognized the color purple for the front cover wasn’t an accident, either.

I told them I named her Penny because it just seemed right. They suggested all kinds of ‘P’ names. I had considered Petunia, but it felt too old fashioned. Penelope seemed to long, and Pam seemed too short. Penny just sounded like a friendly name and was just the right length.

I let them know I had written another book and that this first one gives clues to what the next book will be about. We talked about the illustration on the last page and discovered the blanket. They were eager to know what the name of the new book would be, but I haven’t figured that out yet.

And just like clockwork, the young boy who wanted to know about the next book came up to me at the end of the visit. The teacher wanted him to catch up with the rest of the class. I raised my hand to give her the one-second signal. It was obviously important to the young man to be heard. He had an idea for the name of the next book. With tremendous exuberance he said, “You should call it Penny’s Problem.”